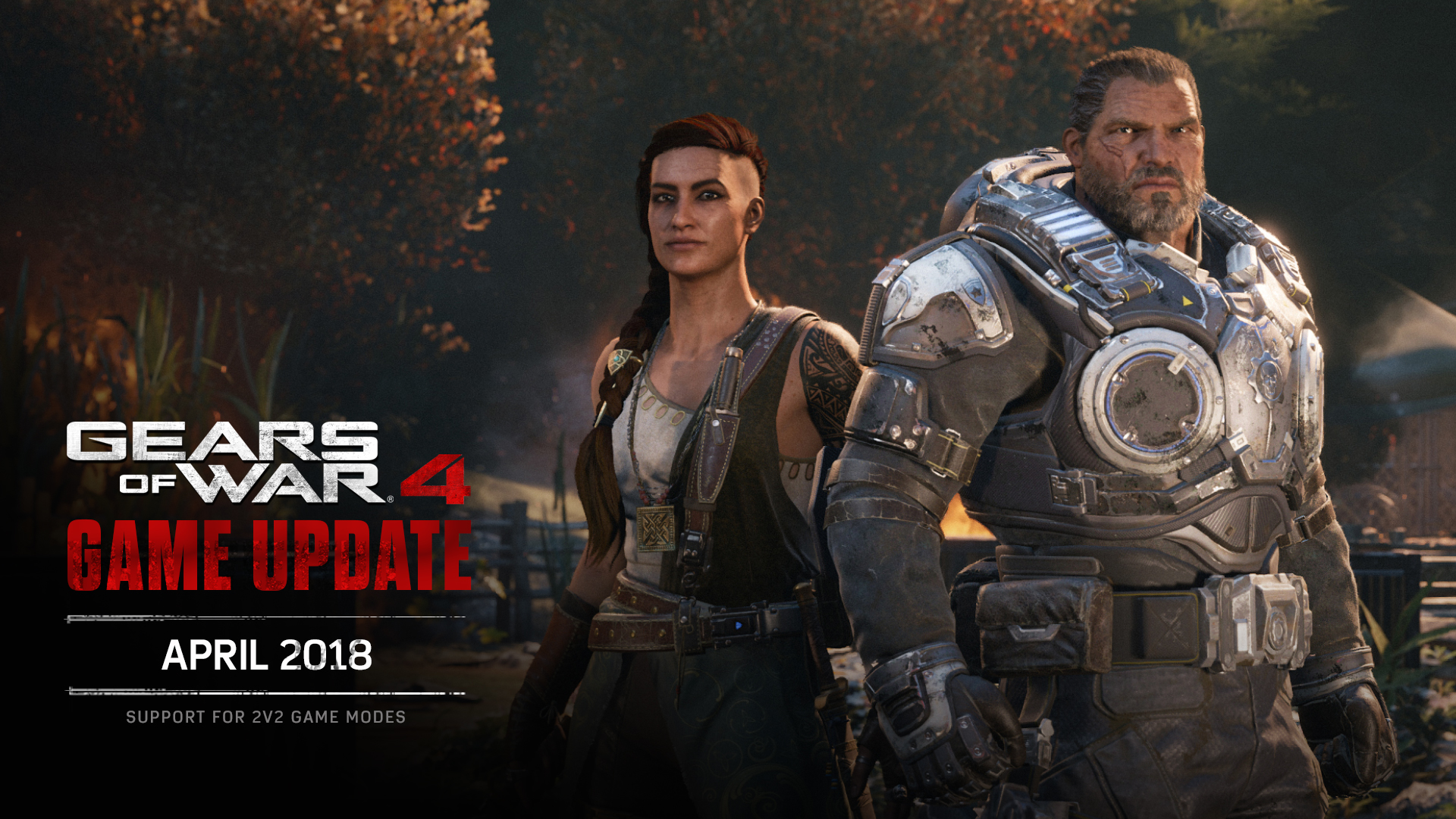 Our latest Update for Gears of War 4 arrives on March 29th featuring support for 2v2 Game Modes, the Easter Event and more!

Read on for full information.

Our April Update focuses on introducing the necessary framework to support 2v2 game modes! We’re so excited to add this functionality as it unlocks us to run fan favorite special events like Brothers To The End, 2v2 Gnasher fights on Raven Down and more. We’re hope you are as excited as we are.

We’ll be launching the first of these events in late April after we finish testing. Stay tuned to What’s Up for all the latest on when the first 2v2 Event will hit Gears of War 4. 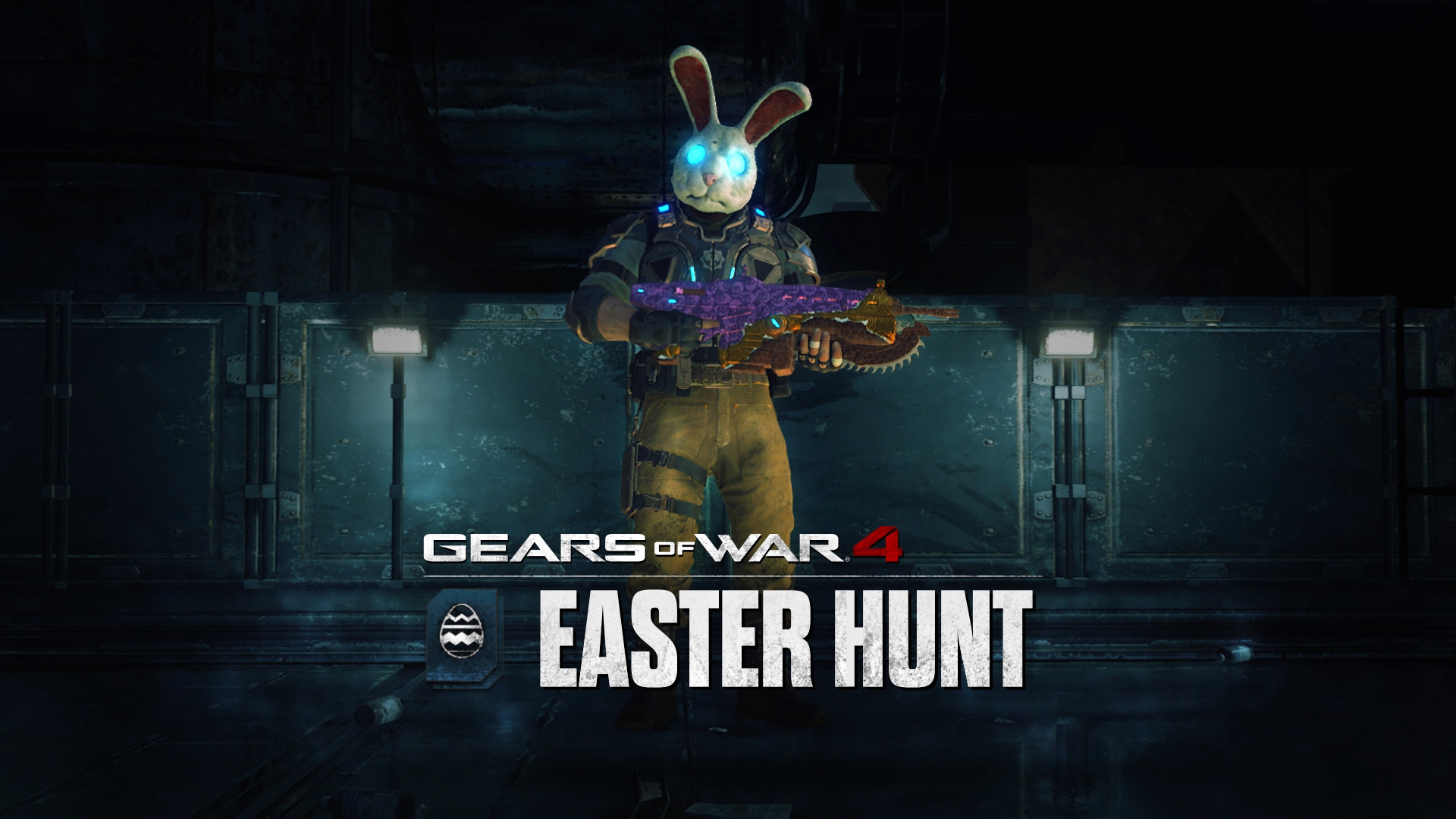 Arriving on Thursday, March 29th with the April 2018 Update, our next Easter Event brings back some fan favorite variant events and a new character to collect!

Following the feedback from the COG Cadet and Spectral Gear Packs, we’re going to try something different with this Gear Pack by offering both a 400 Credit and 2000 Credit Gear Pack simultaneously.

Note: Big Rig Dizzy will be live later in the day on Thursday to allow time for our Update deployment.


Bunny Hunt is coming back to Gears of War 4 after a year long hiatus! For those of you who missed it, Bunny Hunt is a Longshot Starts, EMBAR Pickups, no melee Guardian playlist where the leader is rocking a giant bunny head.

Leaders – beware of those bunny ears poking out from cover and giving away your position. There’s 5 scopes out there waiting to take you out!

Juvie Madness
Juvie Madness (known as Jingle Juvies at Gearsmas) is returning for our Easter Event along with new Midnight Omen Skin loot drops! Fight waves upon waves of Juvies with weakened fortifications and random enemy Boss Waves in this 25 Wave Variant of Horde.

Note: Midnight Omen Skin Rewards will be live later in the day on Thursday to allow time for our Update deployment. 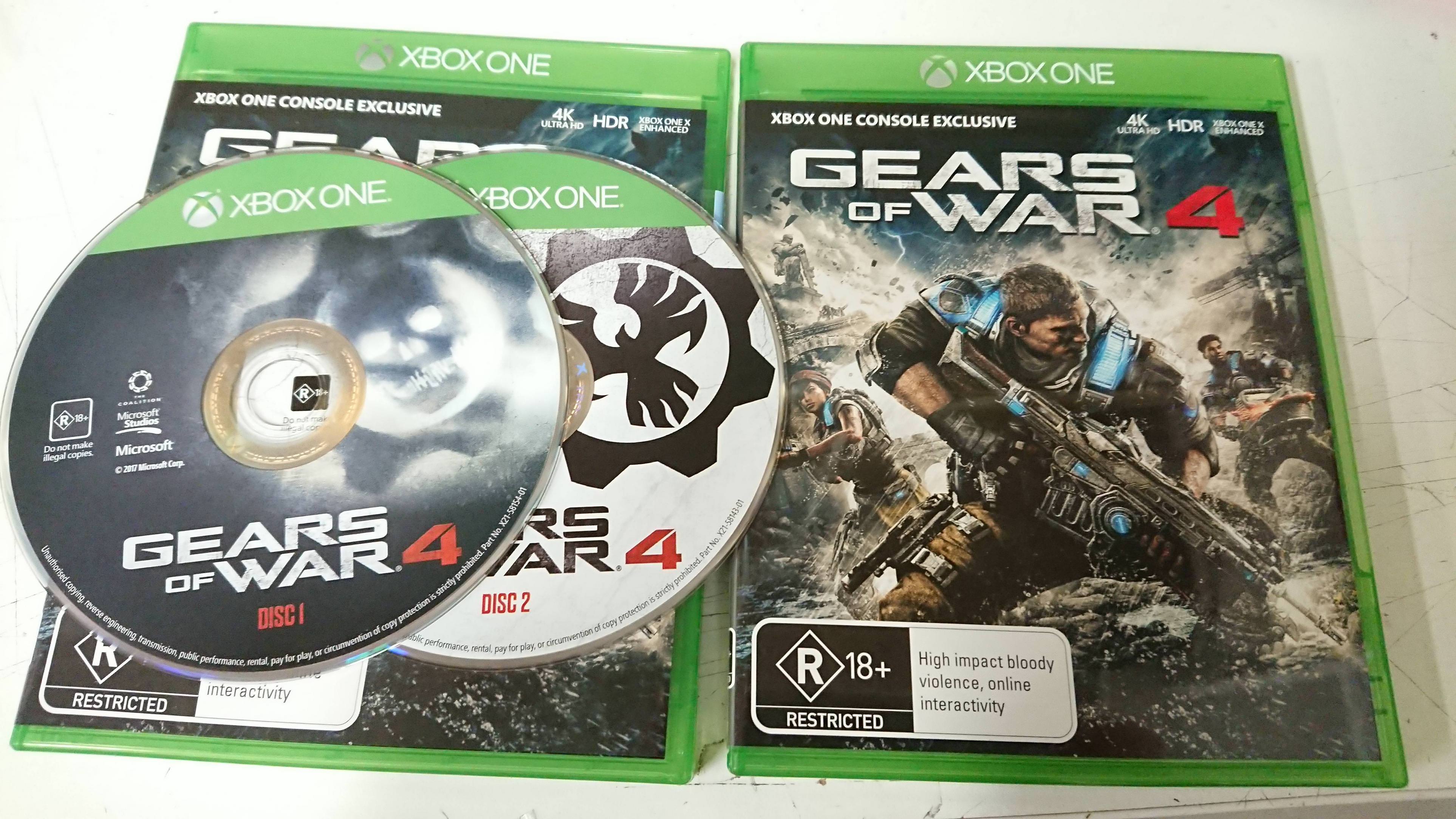 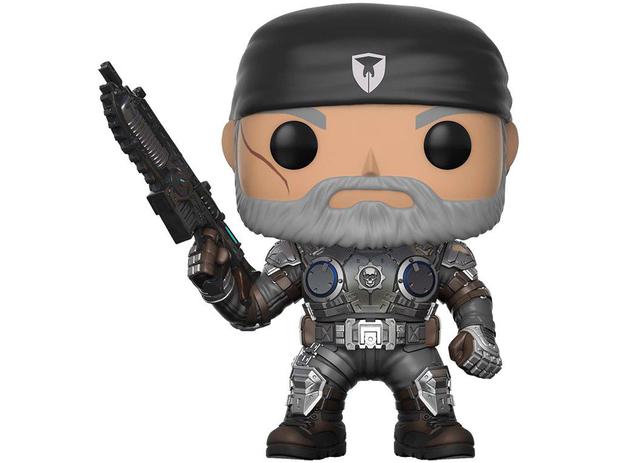