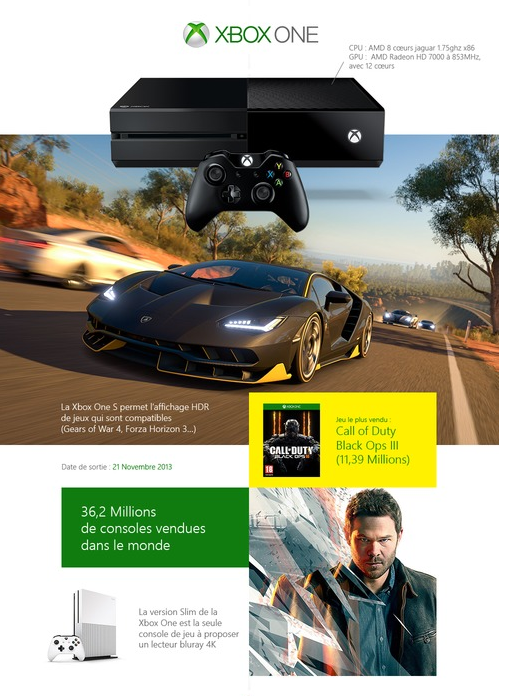 Consoles have faced numerous challenges in the country. The first is simple brand awareness. Whilst many will have heard of Sony, through electronic devices, and Microsoft, through Windows PC’s, the PlayStation and Xbox brands are still relatively unknown across the country. Censorship is imposed on foreign games which means that a lot of popular console games in the West, like Call of Duty and Grand Theft Auto, are banned on console in China due to going against Chinese cultural values. Whilst some games can edit out 1 or 2 scenes in order to get around the censor, a game like Grand Theft Auto would need to be rebuilt from the ground up and be a completely different game to be approved for sale in China. This has discouraged many publishers from taking the risk to publish their games in China and so far there are less than 100 official games available for PS4 & XB1 today due to this as well as due to the long approval process that console games have to go through. It can take months for a game released in the West to be localised and approved to go on sale in China.

The next challenge is actually getting consumers to buy the console. Gamers in China are used to paying a small fee to game on PC’s or nothing at all to game on smartphones. With console the idea is flipped on its head and consumers are suddenly being asked to pay upwards of $350 for a console and at least $30 for each full game. That rules out a large portion of the gaming population in China who either can’t afford, or don’t have the will to spend that much for just a few extra games, especially when there is so much choice on Mobile & PC. With a low install base, many foreign companies are also discouraged from publishing their games there, however both Sony and Microsoft have done well in order to bring some foreign games to the market.

There are also a number of social factors at play here, the fact that Chinese gamers prefer games made for them is an important point that can’t be ignored. It’s why games like Dynasty Warriors can do well on console whilst others based on Western history may not be as successful. Many indie developers and big publishers in China continue to publish games on Mobile and PC whilst ignoring console due to the small install base and lack of opportunity there. Traditional Chinese families still have a lot of negative stigma around gaming, hence why many youngsters game away from the living room on smartphones or at Internet cafes. Many families in China only have one TV and so a games console in these households wouldn’t make sense to older parents who would block the move. That negative stigma is starting to go away but it’s something to be aware of, especially among the emerging gamer category.

All these factors combined have meant that only a very core audience has adopted consoles today. Sony and Microsoft have tried to appeal to the family and mass market through various advertising campaigns but so far they haven’t been able to have any significant impact in that market. It all comes down to the fact that the living room gaming experience just isn’t convenient for most Chinese gamers and with no familiar games on the consoles it means that they’d much rather stick to what they know. Even local Chinese companies such as Tencent, Fuze and others who have launched Android Micro-consoles are unable to find success. These micro consoles may have the same games as mobile and PC and be familiar to Chinese users, they are also considerably cheaper than a PS4, but the demand for living room gaming just isn’t there and as such it’s the TV streaming functionality that gets used more on these boxes. In fact sales of Smart TV’s and dedicated streaming boxes are outpacing games consoles and micro games consoles in China quite significantly.

It was clear from the start that console gaming would be fairly niche and after two years it’s become fairly clear that console gaming in China will remain niche. I don’t see there being a catalyst that will suddenly spike sales. But with continued promotion from Sony and Microsoft, lower cost to entry, more AAA games from Western + Japanese publishers, the introduction of more local Chinese games that take advantage of both paid and F2P models, as well as positioning the devices as home media entertainment systems for the family, Sony and Microsoft can see their games business in China grow gradually to end the generation in a good position.